Read a description of the course. Register for the… 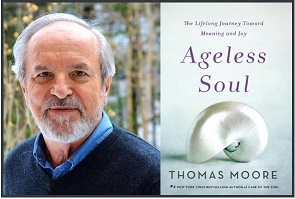 These lists recognize Ageless Soul: The Lifelong Journey toward Meaning and Joy as a significant contribution.

n anticipation of the release of Thomas Moore's new book, Ageless Soul in October 2017, I'm encouraging everyone to join me on Goodreads to help get the word out about this book to as wide an audience as possible. Although I've contacted the site, it still shows the book cover art and listing with the earlier title,… Saint Mary's Hospital in Waterbury CT hosts Thomas Moore's free public talk "Reviving the Soul in a Mechanical Age" on Thursday 23 March, 2017 from 6:00 p.m. to 7:30 p.m. in the auditorium. 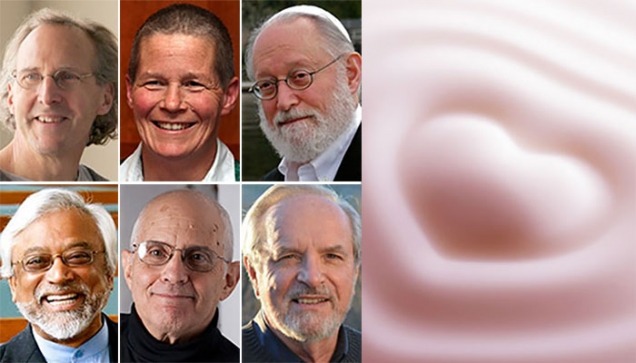 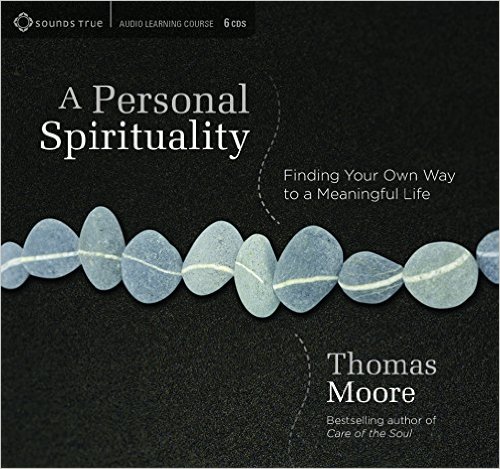 GOSPEL The Book of Matthew Only 2 weekend retreat programs with Thomas Moore remain in 2016

Moore is at Copper Beech Institute in West Hartford, Connecticut for Tapping into the Soul's Depths. This program explores "finding personal strength, inner… The Dallas Institute of Humanities and Culture hosts The 5th Annual James Hillman Symposium on Friday 28 October and Saturday 29 October, 2016. This year's theme is Alchemical Psychology:

Resources for A Religion of One's Own

Experience Lent through Spirituality of the Gospels

"Oprah talks to religious scholar, psychotherapist and former monk Thomas Moore, who believes we all have the power…

Thomas Moore writes Skipping Stones  for the March - April 2015 issue of Spirituality & Health magazine. Read his column to learn how a game may be a lesson in life.

Register for e-course with Thomas Moore at Spirituality & Practice

Crafting your own religion

S&P hosts an online course with Moore starting 3 February 2014: "Crafting Your Own Religion with Thomas Moore." This course runs from Monday 3 February to Friday 28 February for…

Pre-order A Religion of One's Own

Thomas Moore's new book A Religion of One's Own: A Guide to Creating a Personal Spirituality in a Secular World  published by Gotham Books (Penguin USA) is available for pre-ordering on Amazon.com at…